Andrea having a blast welcome in Frankfurt

Fans in Frankfurt were charmed by Andrea. She was a guest at a Balkan Party in the SKY CLUB in Frankfurt, Germany on Dec 5, where she was greeted by a huge crowd screaming her name. People there had their posters saying “Andrea, Frankfurt loves you” while waving them during her performance. 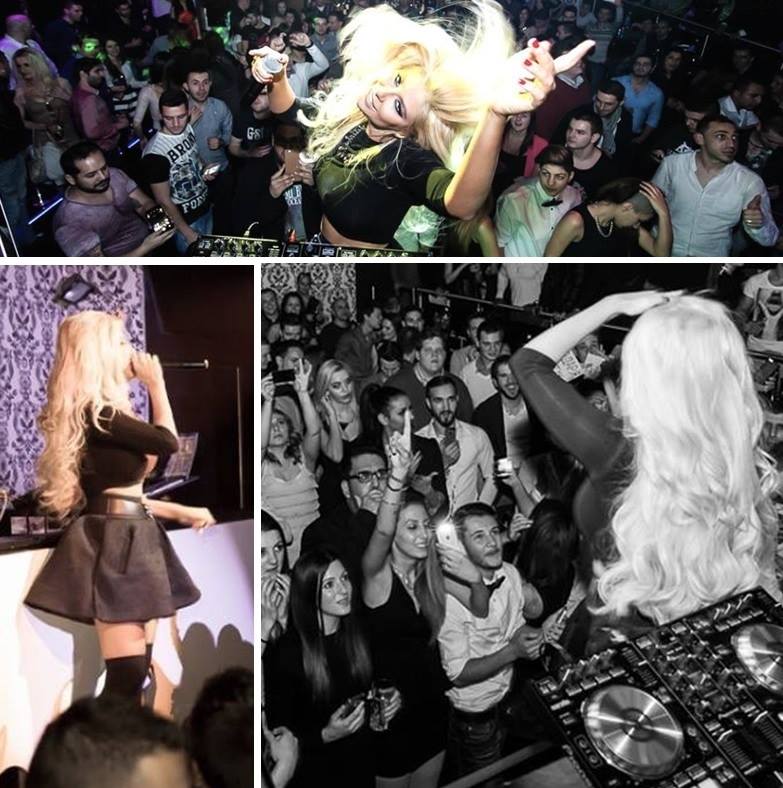 “Thank you, guys, for being with me and having a great party! Yet again we got to sing so many hits together. I am thankful to the organizers of the event for the warm welcome.” says Andrea. 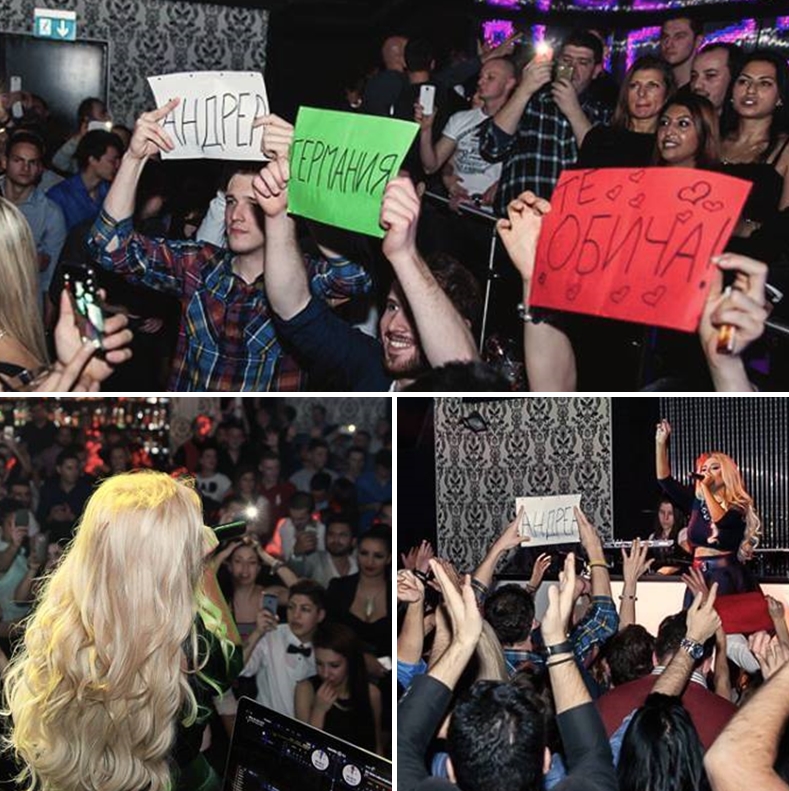 The singer continues to work on her new project – Besame. Very soon she is releasing it to her fans and there will be a special guest star in it, her close friend – Nikoleta Lozanova.