After his big win, the most successful bulgarian boxing champion – Kubrat Pulev was warmly welcomed by his girlfriend. She waited for his flight to arrive late last night with his closest friends and family and , of course, was the first one to congratulate him. The Cobra won the match with Tony Thompson on a gala in Schwerin, Germany and he is now an official contender of the world title which is now held by Wladimir Klitschko. 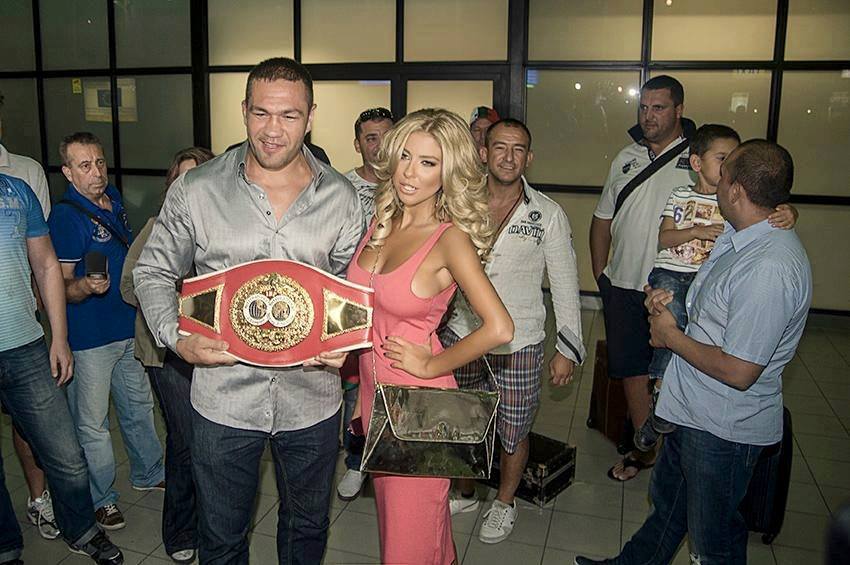 This is his main goal, to be undefeated on the professional ring. He has 18 victories out of 18 matches. During the heated match the bulgarian champion was supported by a huge national fan base and it didn’t stop cheering for him until the very end of the 12 rounds. The three judges (from Poland, Britain and USA) rewarded Kubrat – 116:112, 118:110 and 117:111. The victory gave Pulev the international belt of the International Boxing Organisation and the opportunity to fight for the world title. His next opponent will be announced on 5th Oct when in Moscow Klitschko will fight to keep his title against Alexander Povetkin. 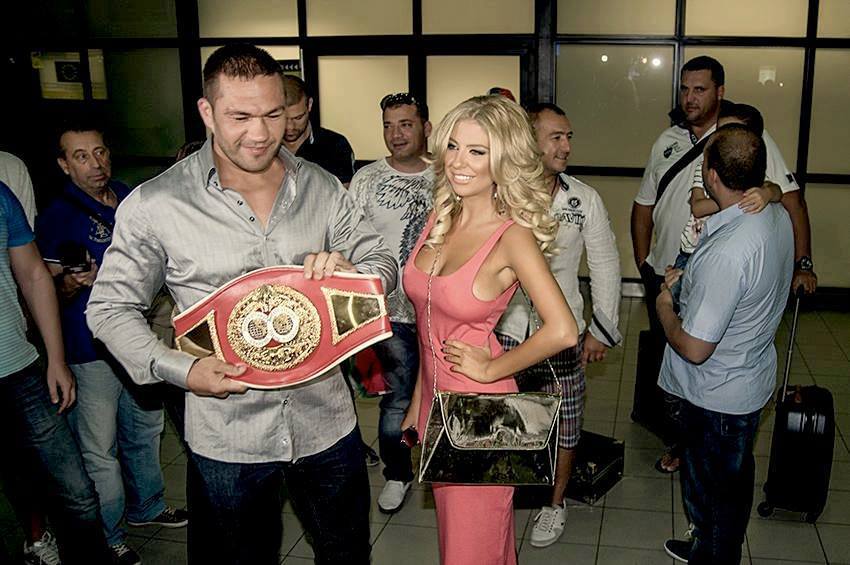