The long wait for the duet is finally over. The serbian performer and the hot Andrea collaborated on the single “Zvuk” (Sound) which is quickly becoming a total hit. “Zvuk” is airing in every major TV and Radio station in Serbia. The video was shot in Belgrade where Andrea is probably the most famous foreign performers. 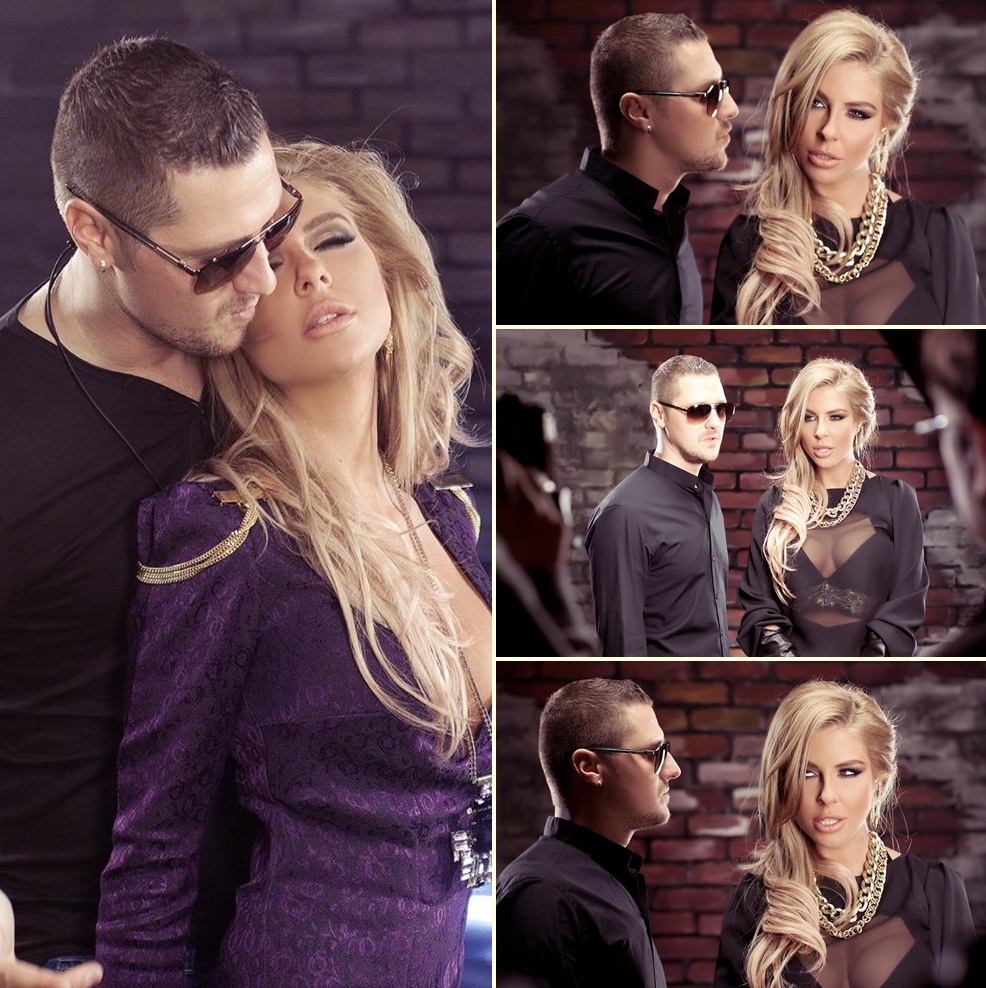 The bulgarian hottie is often invited to perform there and entertain the serbian public. This is her second collab with a serbian singer. After her first she became the most wanted bulgarian artist to perform in various clubs and discos and the duet offers keep coming. This year Andrea was awarded with two of the biggest awards there – Most Popular Balkan Star and Bulgarian Artist having most cover versions.