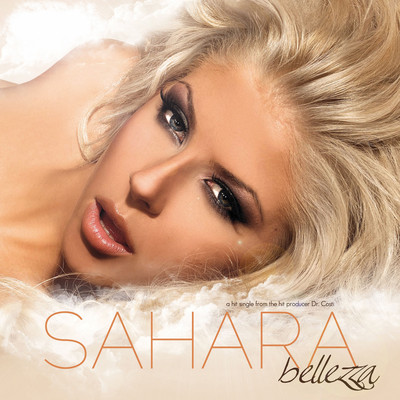 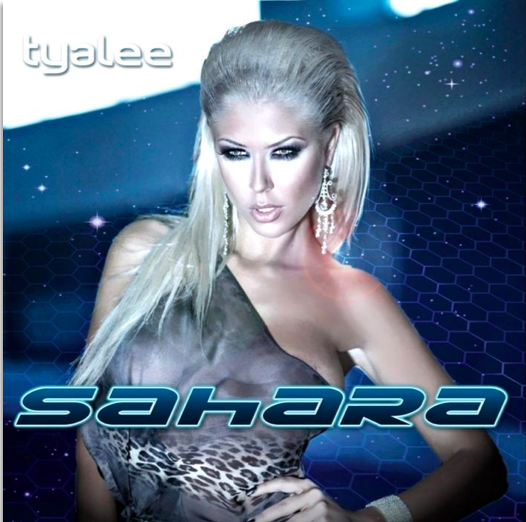 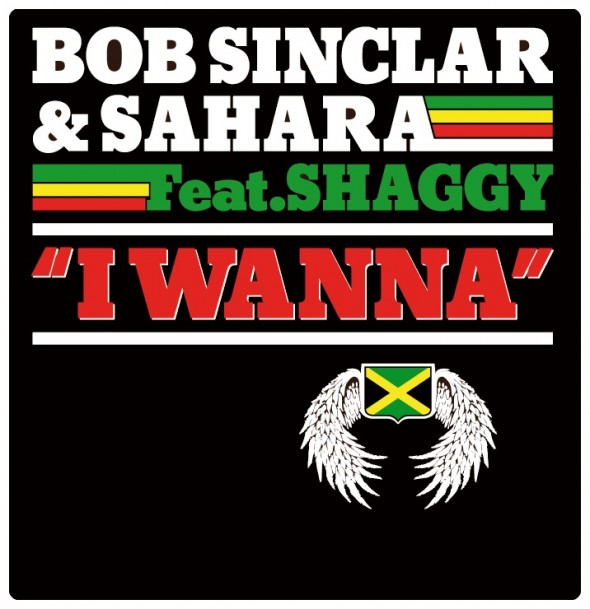 I WANNA – BOB SINCLAR ft SHAGGY (2010) is a confirmed international hit. From its release in 2010, it reached over 50 countries from Europe, Asia, South and North America, Africa and Australia, like: France, Germany, Austria, Poland, Portugal, Belgium , The Netherlands, Monaco, USA, Canada, UK, Switzerland, Serbia, Russia, Ukraine, Israel, Turkey, Cyprus, Albania, Portugal, Brazil, Tunisia, Bulgaria ,Romania and South Africa. As for the radios, it was no.6 on Fun Radio Belgium, no. 5 on Number 1 FM Top 40  Turkey and no.1 on Top 50 Radio 21 Romania. 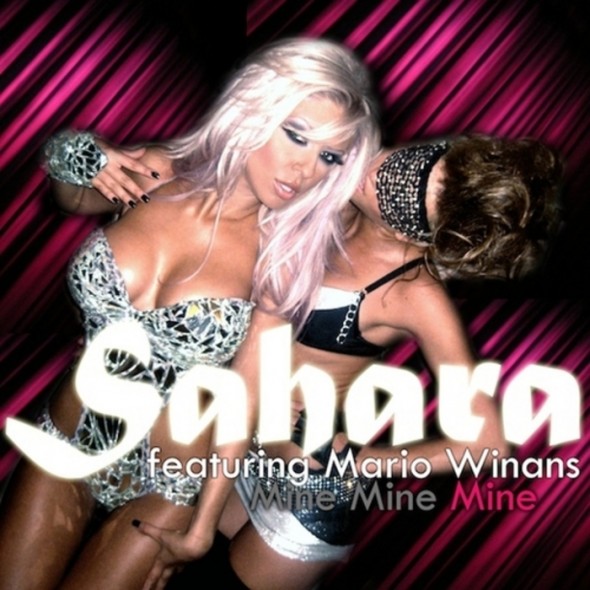 MINE – SAHARA ft MARIO WINANS (2010) was one of the biggest international projects released in 2011. The song was released on Denmark, Belgium, France, Germany, Bulgaria, Italy and Romania. It entered directly on no.5 on Dance Fifty in Denmark and it stayed there for several weeks. 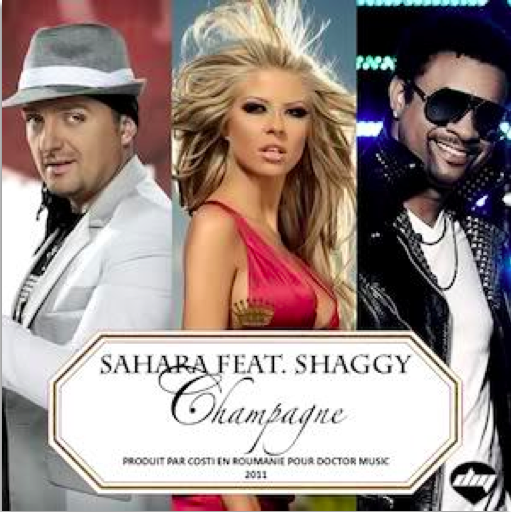 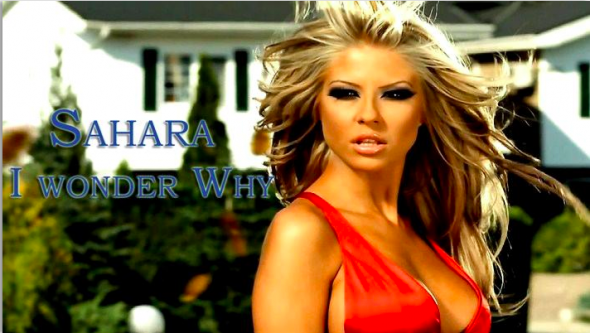 SAHARA – I WONDER WHY (2011) was released in Poland, Chile, Ecuador, Guyana, Mexico, Venezuela, Bulgaria and Romania. 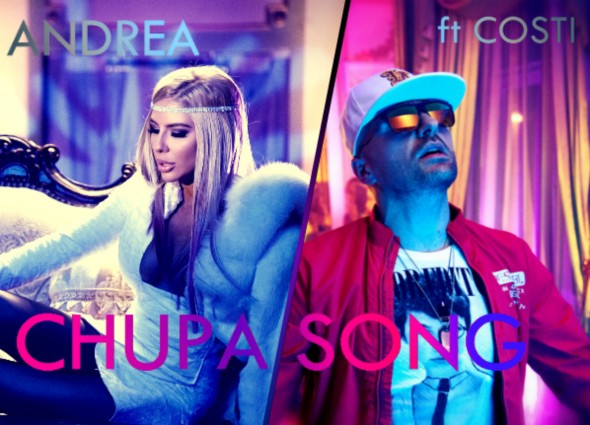 CHUPA SONG (2014) is the latest international featuring of the duo Andrea & Costi. It was released worldwide and in became very fast a hit in Romania, Bulgaria, Serbia, Belgium, France, Italy and Poland. The song is gaining worldwide recognition every day and it’s expected to reach the most important tops in the next months. The song has a very simple dance line, which was conceived for those who like to synchronies when they dance it.

LISTEN TO ANDREA ON APPLE MUSIC 🎶