Last night Andrea arrived from Serbia where her artistic success was awarded with excellence. She received the “European Artist of the year” and was recognised as one of the most successful musicians abroad. This is the third award Andrea receives outside Bulgaria. She was already awarded as the “Most Popular Bulgarian on the Balkans” in Montenegro. 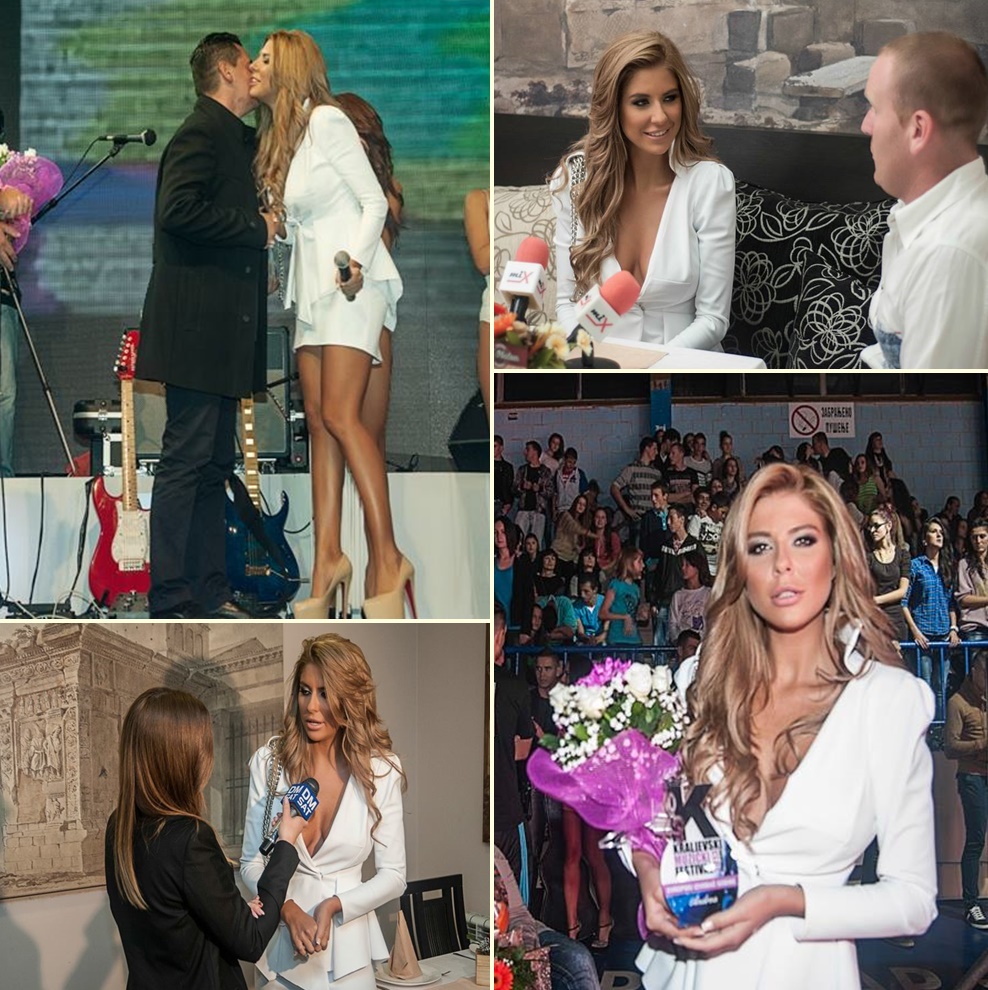 She won the same award in Vienna where she couldn’t make it for the award show but still expressed her gratitude for the recognition. One of the biggest croatian online portals proclaimed her as “Most Popular Star on the Balkans”. It’s a common known fact that Andrea is one of the few bulgarian performers that glorify her country. She performs almost everywhere in Europe and the audience loves her abroad.